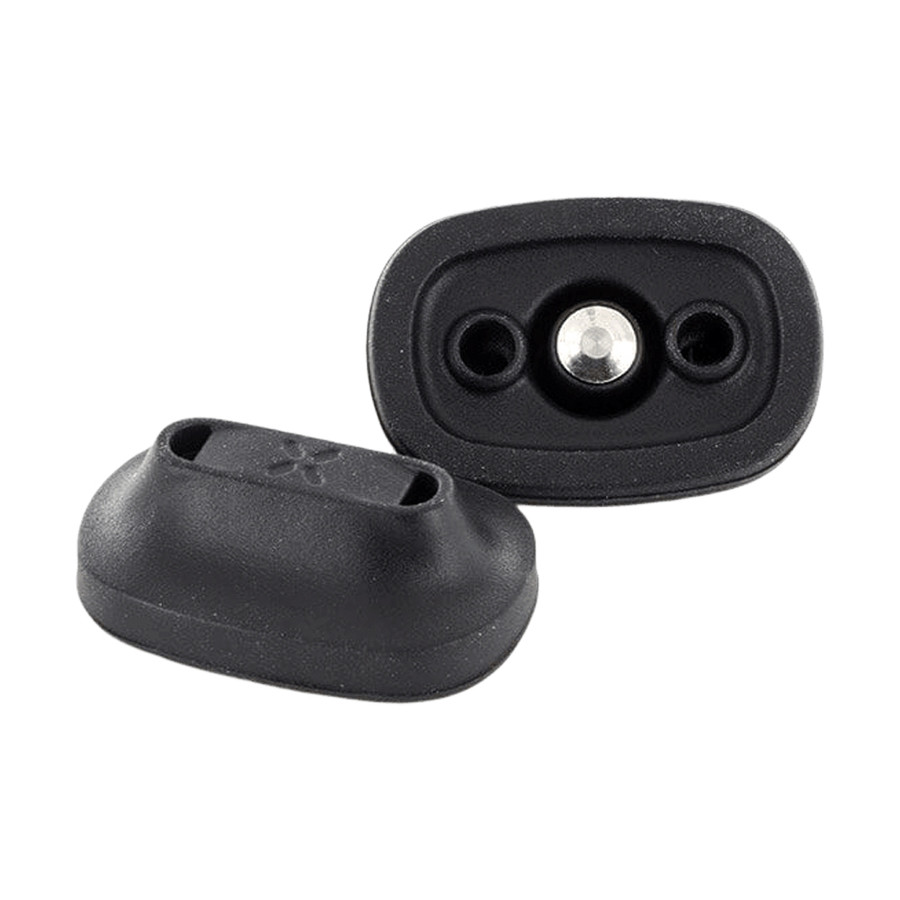 Welcome, thanks for registering! Your account is now under review, once approved wholesale pricing and ordering will become available.

Welcome to humble+fume! We are excited to start working with you. At this time, we are experiencing increased demand for products. Because of this, we'd love to connect with you and ensure we have all of your products in stock and can deliver them to you on time.

What's in the Box:

Half Pack Oven Lid by PAX